Background: Antibiotics play an important role in the treatment of infections to the humans and at the same time, irrational, frequent prescription of higher antibiotics, change in gene composition of microorganisms are all the reasons behind the development and introduction of new antibiotics against different microorganisms.

Objective: In this project, an attempt has been made to synthesize some derivatives of diazenyl containing phenyl styryl ketones and also their in vitro screening was conducted against Mycobacterium tuberculosis, Escherichia coli, Klebsiella pneumonia, Bacillus subtilis, Staphylococcus aureus, Aspergillus niger and Candida albicans.

Methods: Ten molecules were synthesized which are diazenyl containing chalcones. 4- aminoacetophenone was diazotised and piperidine was coupled with the formed diazonium chloride. Further, the acetoxy group underwent Claisen-Schmidt condensation with differently substituted aldehydes to form the final compounds- the chalcones. The proposed chemical structures were confirmed by different spectroscopic techniques like FTIR, 1H NMR and Mass spectroscopy. TLC was used to know that the reactants were exhausted and the formation of the product occurred. Sharp melting point of the compounds concludes the purity. 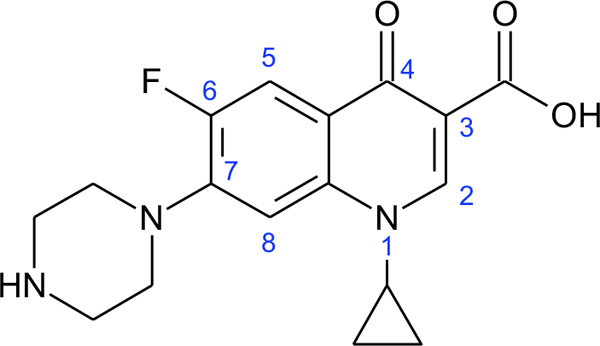